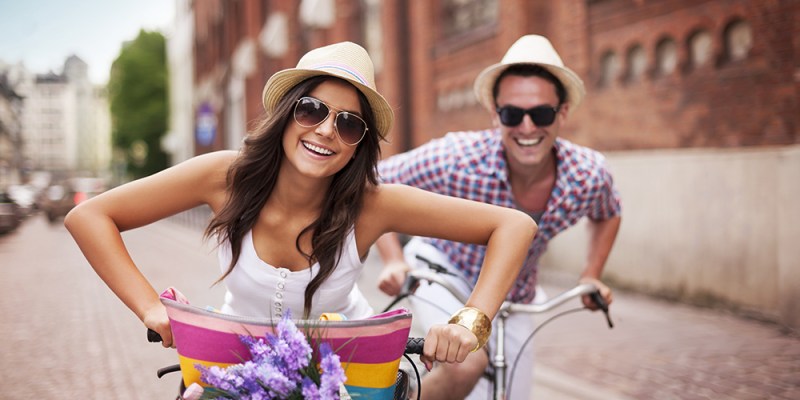 Do You Need Something To Happen?

Many of us spend our time waiting for something to happen or someone to do some thing. The hardest part of waiting is the waiting! In that waiting we have a choice to either have a positive or a negative expectation of the outcome. If we are powerless to effect the outcome and we have to simply be patient and wait then having a realistic and positive mindset is far better than expecting the worse to occur.

I am reminded of the bumper sticker that read “Please Lord give me patience, but hurry!

Recently a middle aged lady came to consult with me about her relationship. Both parties had come out of either a bad marriage or relationship and they have been blissfully happy together for five years in their living together relationship.

The lady who came to see me stated that she now wanted to get married to this man and he wasn’t interested in marriage as his previous relationships had turned sour. Her need to get married was not for financial reasons as she is self employed and very successful in her career but she felt it would regularise their relationship onto a sounder footing.

I said before she answers that question I wanted her to think about a possible scenario that I have witnessed numerous times in my life when couples happily living together decide to get married and they have then let their standards slip physically and emotionally and begin to take their partner for granted and usually disrespect enters into the relationship.

If she needed to get married is she prepared for the possibility of the relationship deteriorating thereafter? Unsurprisingly, she said under no circumstances would she want that scenario to materialise. So then I asked her was she prepared to rather continue living together and maintaining, and even improving the relationship, which I know is a great one? She answered yes!

I then questioned her about her partner’s insistence on not wanting to get married and whether, in her opinion, that was a want or a need. She stated its a need due to his broken home upbringing and a long term living together relationship which turned sour. In her view he sees marriage as a place of broken dreams and heartache. I stated that his ‘inner child” is probably severely damaged with the subconscious memories of his very unhappy childhood and running away to live with another family to be safe from an abusive parent. In his mind he has associated that with being a powerless child in a very unhappy marriage.

The next day she called me to say that she told her boyfriend she will never mention marriage again and that they can live together and further enhance their relationship without the Sword of Damocles of marriage hanging over them.

A week later I called to find out how things were going and she said they just had a honeymoon week without leaving home!

This lady has found out the difference between want and need, which is an ego based approach to life, and hopefully its changed their relationship for the better.

Do you have ego-based needs that can be changed to wants and, in doing so, improve your life and those with whom you have relationships with?