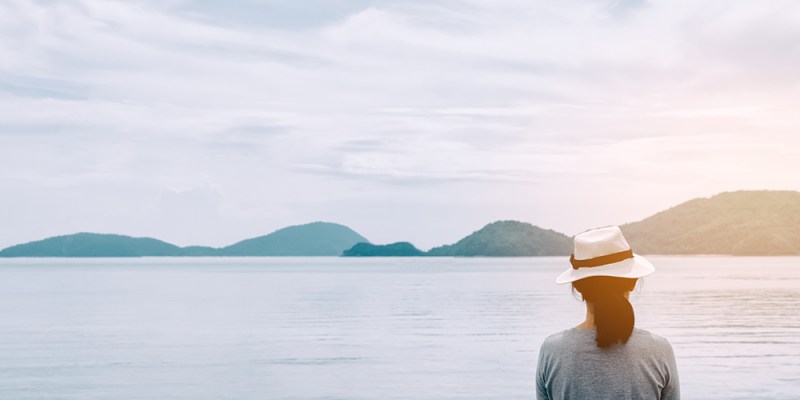 Honesty is based on certain fundamental principles and these are not changeable. However, honesty oftentimes can be based on incorrect facts which one believes to be the truth as you know it and you can make an honest mistake in repeating something incorrectly.

I can’t imagine any religious or spiritual belief that has a perception of their Higher Power being anything but 100% honest. If we are a part of such a Higher Power then we too are 100% honest in our essence. Such honesty is righteousness.

Any dishonesty that we exhibit, now, or in the past, or even planned for the future, is taking our eyes off our Higher Power and, in fact, turning a blind eye to such a Higher Power. By so doing we are exercising our free will and setting a cause into motion that will have an effect. We are sowing dishonesty in our life and we can only reap that which dishonesty brings forth for us. Usually, it’s not a pleasant end result.

Even if you find the concept of being 100% honest a bit too “goody two shoes” for your liking and you want to walk on the wild side of life then be self-honest and state the motivation you have for no longer wanting to be 100% totally honest.

If you can live with the cause and effect of your intended action then you are at liberty to make such a choice. But understand you cannot make a deal with your Higher Power when you decide to be 99% honest. It’s your free will and your consequences to deal with, even though it wasn’t your intended consequences. Reaping follows sowing as night follows day.

Your best course of thought, word and action are via a 100% honest way of living.