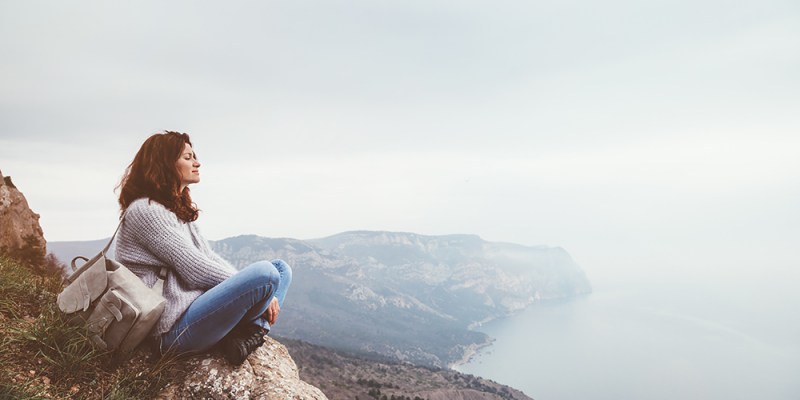 Justice Must Be Equal For All

Plato (427-347 BC), said Justice in the life and conduct of the State is possible only if first resides in the hearts and souls of its citizens.

Regrettably, when one looks at the world today and the absence of justice in many of the world’s citizens hearts and souls, the end result is that we have made the strong to be seen as being just and the remaining people, many of whom are just, to be weak.

The threat, and sometimes the use of overwhelming strength, has caused the weak to find remedies of their own to fight back against the almighty strength of the so-called just.

The imbalance is seen in the daily headlines as man does their best to damage and kill their fellow man, not realising that in Oneness we are all One and we are, in fact, killing ourselves.

Now if you take Karma, into consideration, then whatever the strong, the so-called just, through their strength, do to the weak, the same will be done unto them. Its the Law of Cause and Effect.

Let me quote from an article in The Washington Post in 2014,:

More than half of the 2.6 million Americans dispatched to fight the wars in Iraq and Afghanistan struggle with physical or mental health problems stemming from their service, feel disconnected from civilian life and believe the government is failing to meet the needs of this generation’s veterans, according to a poll conducted by The Washington Post and the Kaiser Family Foundation.

I am not judging the United States’s policies here I am simply showing the cause and effect of going to war as a strong nation and the damage being inflicted on its returning soldiers, let alone the ones who didn’t return alive, as well as those who arrived back maimed and injured.

There is no winner in war, simply one side losing more than the other.

The same occurs in personal conflicts in relationships. Winners have to sleep with one eye open awaiting a possible reprisal and that can’t be considered a victory.

The only way to define justice and to see it implemented is to live by the Golden Rule of Doing unto others as we would like done to ourselves.

In this way, equality is reached and the fine print of legal documents are negated. As Oliver Wendell Holmes a noted American philosopher, poet, author and statesman said, This is a court of Law, young man, and not a court of justice.

For justice to be seen to be done fairly requires it to be based on equality between the parties and not based upon the strong acting against the weak in the name of justice. Such unfair justice will always keep the pot boiling over and ruining the peace and harmony of a relationship, a family, a neighbourhood, town/city and a nation.

Strive for equality where justice is concerned or reap the whirlwind of reprisals from the weaker members of society. History has taught us that the weak far outnumber the strong and when the weak either get organised or act as an unruly mob then mayhem results for the strong.

Equality in justice must not only be done but it must be seen to be done too if harmony, peace and love are to flower in a home, a neighbourhood, a town/city and a nation.