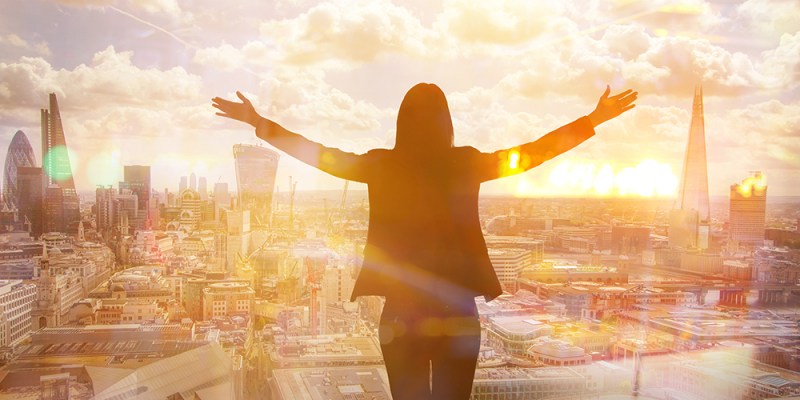 The Power Of Hope

Charles Revson, the founder of Revlon, said, “In the factory we produce perfume, but in the shop we sell hope.”

During the 1950’s Professor, Curt Richter of John Hopkins conducted, what today would be considered an unacceptable experiment on domesticated and wild rats. In essence, he dropped the rats into a jar half filled with water. The domesticated rats showed an interesting pattern. The first three rats who tried to find a way to escape all drowned within a few minutes while the remaining nine rats, realising that escape was impossible continued to keep swimming for days, probably believing they would be rescued somehow. Eventually, they died from exhaustion and possibly lack of sleep and drowned.

He then experimented with more rats, but this time he plucked them out of the water when they appeared to be dying after about 15 minutes of swimming to stay alive and later reimmersed them in the water again. The rats, believing that help was at hand, now swam no longer for 15 minutes before nearly drowning but continued swimming for 60 hours before sinking. They did not believe their situation to be helpless as they had been rescued before and hoped they would be again.

Once the rats eliminated the thought of helplessness, they believed they could survive and would be rescued again.

While I cringe and feel annoyed as I think of these poor rats being tortured in this manner, we can’t bring back the past, but we can learn a lesson from the remarkable power of hope. Having something to believe in that you will be rescued from your current plight changes the only power that you have, and that is the power of choice. You can choose to have thoughts of hope or hopelessness. That choice is also known as positive thinking and action resulting from there or negative thinking and inaction as your thoughts become your reality.

Those of us who pray to a Higher Being have hope that such a Higher Being exists and can intercede on our behalf and remove the yoke around our neck, whatever that yoke may be.

Those who do not believe in such a Higher Power may succeed in removing that yoke by their actions, but they must have the belief that they can do so. Once again the power of positive thought and resulting action.

Those, who we would call victims, believe they are helpless and cannot affect the inevitable outcome that their mind sees as disastrous. My acronym for VICTIM is Verily I Call This Into Manifestation.

On my website- GuideSpeak.com- The Book of Evolving Relationships, a free book available for download, I deal with Victims and Victors in some detail.

The power of HOPE- Having Optimistic Positive Expectations- is available for all to use.