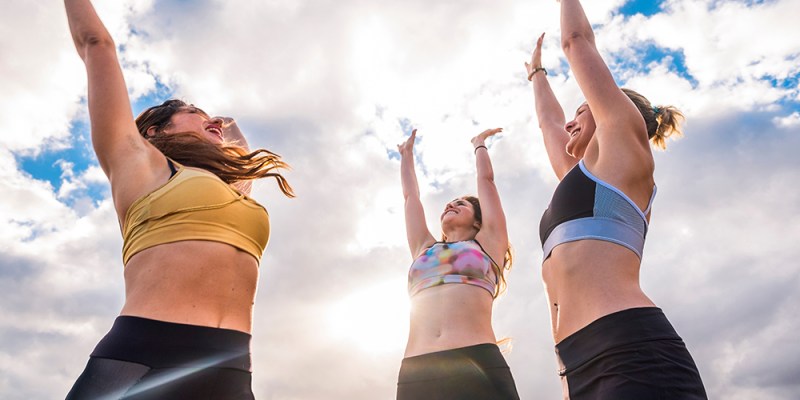 The Recipe For Good Health

Health is a term used to denote balance and ill health is used to define out of balance. There are many forms of health. Physical bodily health. Mental health. Financial Health. Happiness health. Spiritual health. And so on.

So worrying about the past or fearing something in the future is destined to keep you imbalanced and not in good health. Being here now and being in the joy of this moment is the recipe for great health.

The I Ching, (1000- 750 BC), one of the oldest Chinese Classics, stated, Most illnesses do not, as is generally thought, come out like a bolt from the blue. The ground is prepared for years through faulty diet, intemperance, overwork, and moral conflicts, slowly eroding the subject’s vitality.

Hippocrates (460-370 BC), from whom the Hippocratic Oath sworn by all medical doctors globally is named, stated: “The natural healing force within each of us is the greatest force in getting well.”

My late Uncle Mike, a specialist surgeon and General Practitioner, for nearly 60 years, told me and his son, then a newly qualified doctor, some 40 years ago, that he doesn’t heal his patients, he simply stands by while Something else does the healing.

Unknown to my Uncle Mike, Voltaire (1694-1778) stated, The art of medicine consists of amusing the patient while Nature cures the disease.

Carl Jung (1875- 1961), the father of modern analytical psychology, stated,
“Among all my patients in the second half of their life- that is to say over thirty-five years old- there has not been one whose problem in the last resort was not that of finding a religious outlook on life. It is safe to say that every one of them fell ill because he had lost that which the living religions of every age have given their followers, and none of them have really healed who did not regain their religious outlook.”

So I hope I have led you down a path arm in arm with a few of the greatest men who have lived over thousands of years to understand that your health is a function of your God-given perfect health.

To understand that you have within you the natural healing forces to regain the balance of your health. To further know you need to turn to the Higher Power you worship to aid you in recovering your health and maintaining it with gratitude, belief and behaviour in such Love and Light.